In today’s turbulently political world, the word “Pro-Life” seems to go hand and hand with those who work hard to fight against abortion; however, Being Pro-Life means so much more. Follow us on Social Media, read our article in the Catholic Telegraph, watch the video interviews, and listen to the podcast so that we can all come to a better understanding of what BEING PRO-LIFE really means.

Being Pro-LIfe: The Death Penalty

To hear more of this story, or others like it, scroll down to the Podcast Section where each of our weekly episodes are listed with a description of the contents. You can also subscribe to our PODCAST or follow our VIDEO PODCAST on YouTube.

Kwame was just 17 years old when he, along with his older brother and another childhood friend were sentenced to death for the robbery and murder of a man outside a convenience store in Cleveland, OH. The three had no criminal records, no physical evidence against them was found, and credible eye-witnesses testified it could not have been them. The sole evidence in their convictions was the testimony of a 12-year old boy, Edward Vernon. Thirty-nine years later, Edward came forward to admit that police detectives coerced him to testify falsely under threat of putting his mother in jail. The case was finally overturned and the three men exonerated in 2014. Listen to Kwame’s story, and that of others, as to why the death penalty should be abolished and how you can get involved in that right here in Ohio.

Being Pro-Life has it’s own YouTube Playlist on the Archdiocese of Cincinnati Channel. You can watch all of our Video Podcasts on the left by clicking the episode icon in the top right corner of the video or CLICK HERE to be taken to our playlist page where you can see each of the episodes listed with a brief description of their content.

There are over 75 unique episodes to view that would be a great resource for introducing an issue as a topic of discussion. 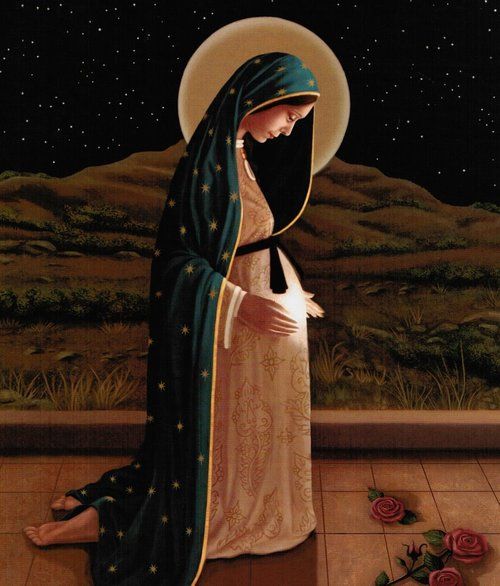 CLICK HERE for more information on No Death Penalty Ohio.

CLICK HERE for more information on Ohioans to Stop Executions.

CLICK HERE for more information on Witness to Innocence.

Good Kids, Bad City: A Story of Race and Wrongful Conviction in America

Just Mercy: A Story of Justice and Redemption